KingMakersComix
is the publishing arm of the Cossin Bros. 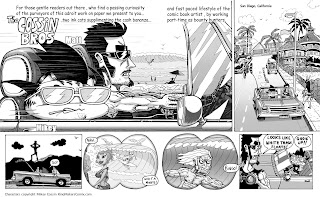 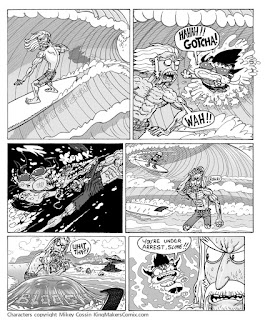 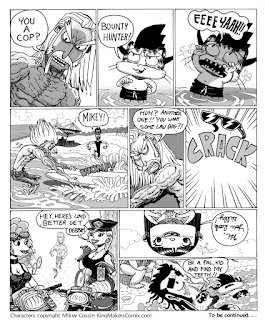 MATT COSSIN
Matt  splits his time between comics and film, driven by his true love, storytelling.
When Matt is not drawing, he is most likely sitting in the darkly lit room,
writing screenplays.
MATT's GALLERY
contact: cossinart@hotmail.com


Mikey is a passionately ,prolific character designer and loves creating sequential images in black and white
but currently he makes his way as a Comic Book Colorist, known for his Deadline Marksmanship.
MIKEY's GALLERY
contact: inthelifeofmikey@hotmail.com

If  you have an art need, they can solve it!